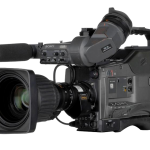 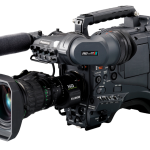 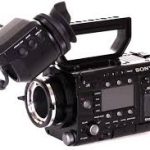 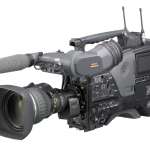 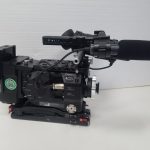 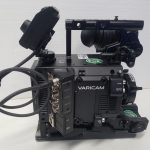 Individual frame rates may be selected from: 4-fps to 60-fps in single frame increments. Frame rates may be changed during recording. Designed as a high quality production camera, this native 720p camcorder can be used for 60-fps or the film-like 24-fps acquisition. When acquiring for 24-fps projects, higher than 24-fps operation can be processed for slow motion effects while slower than 24-fps operation can be processed to speed up motion. Additionally, the variable frame rates and related variable shutter speeds can be used to create some very interesting effects.

The VariCam has the capability to emulate film’s gradual transfer function performance (i.e. cinema gamma). This function greatly increases the camera’s usable dynamic range, especially in traditionally limiting areas such as highlight handling, which until now was a serious limitation for most HD cameras. Cine Gamma provides the user with a much closer approximation of film’s renowned ability to maintain smooth image tonality even when gently compressing extreme highlights. Cinematographers are able through the Cine Gamma feature to control the camera’s gamma transfer function to best optimize control over tonality, from extreme highlights to the lowest of shadow areas.